Posted in Uncategorized
Author: Bhavin  Published Date: May 31, 2022  Leave a Comment on ‘TATA AVINYA’ The next generation e-car future of india with powerful look 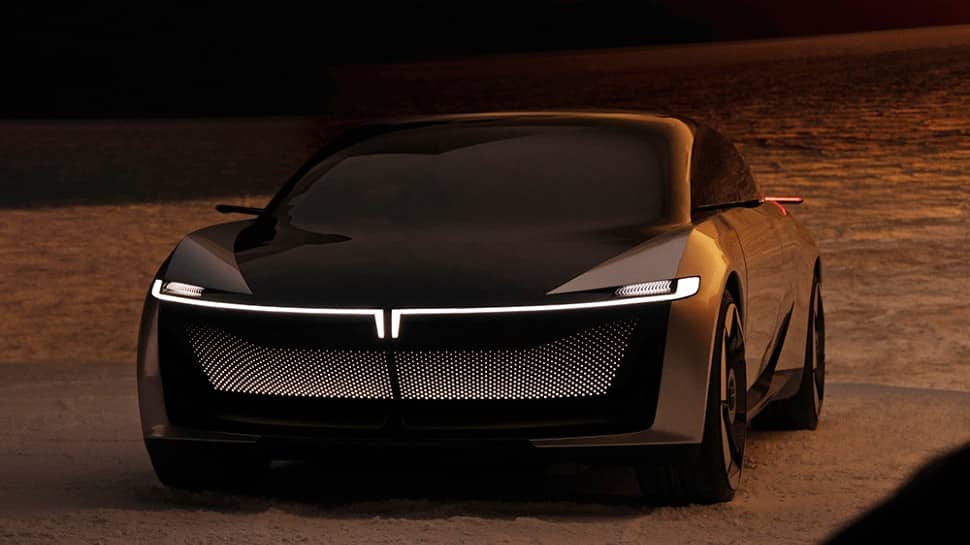 Tata Motors had recently revealed Avinya, a concept electric car that the company is currently working on. The car is expected to be launched globally in 2025.

While we will have to wait for a long time before we get to actually see the car, renders of the car have revealed the expected design and colors of the upcoming electric car.

Avinya, which stands for innovation in the Indian language Sanskrit is the most ambitious car from the Indian carmaker. It is expected to be a premium SUV and will likely be priced much higher than the company’s Nexon EV.

The renders shared by Rushlane showcase the expected design and colors of the car.

Upfront, the Tata Avinya concept features big DRLs on either side, culminating in the Tata logo at the centre. The body-coloured bumper will be contrasted by two-piece black inserts that mimic a grille. On either side, the model gets butterfly doors, cameras that act as ORVMs, blacked-out B-pillars and roof that gives a floating roof design, large alloy wheels, a set of LED tail lights, and an LED light bar running along the length of the tail-gate. The latter receives a dual-tone finish, while the bumper features a black diffuser.

Inside, the Tata Avinya features a dual-tone beige and brown interior theme, a panoramic sunroof, a two-spoke, flat-bottom steering wheel with a floating instrument console, a soundbar positioned in the middle of the dashboard, speakers mounted on the side of the front seats for the second-row passengers, and an aroma diffuser on the centre console.

Details regarding the powertrain of the Tata Avinya remain scarce, although the company has revealed that the model will have a minimum range of 500kms and can be charged in less than 30 minutes.

Price : The Tata Avinya concept is expected to be priced at Rs 30 lakh (ex-showroom).